Bridgelea Primary School is a school for up to 98 pupils in Key Stages 1 and 2 who have either been permanently excluded from mainstream school or who are in danger of becoming so, because of social, emotional or mental health difficulties. It also offers places for children with an Educational Health and Care Plan (EHCP) identifying Social Emotional and Mental Health difficulties (SEMH). Support is also offered to mainstream primary schools in order to help them to manage and improve the behaviour of individual pupils to reduce the likelihood of exclusion. 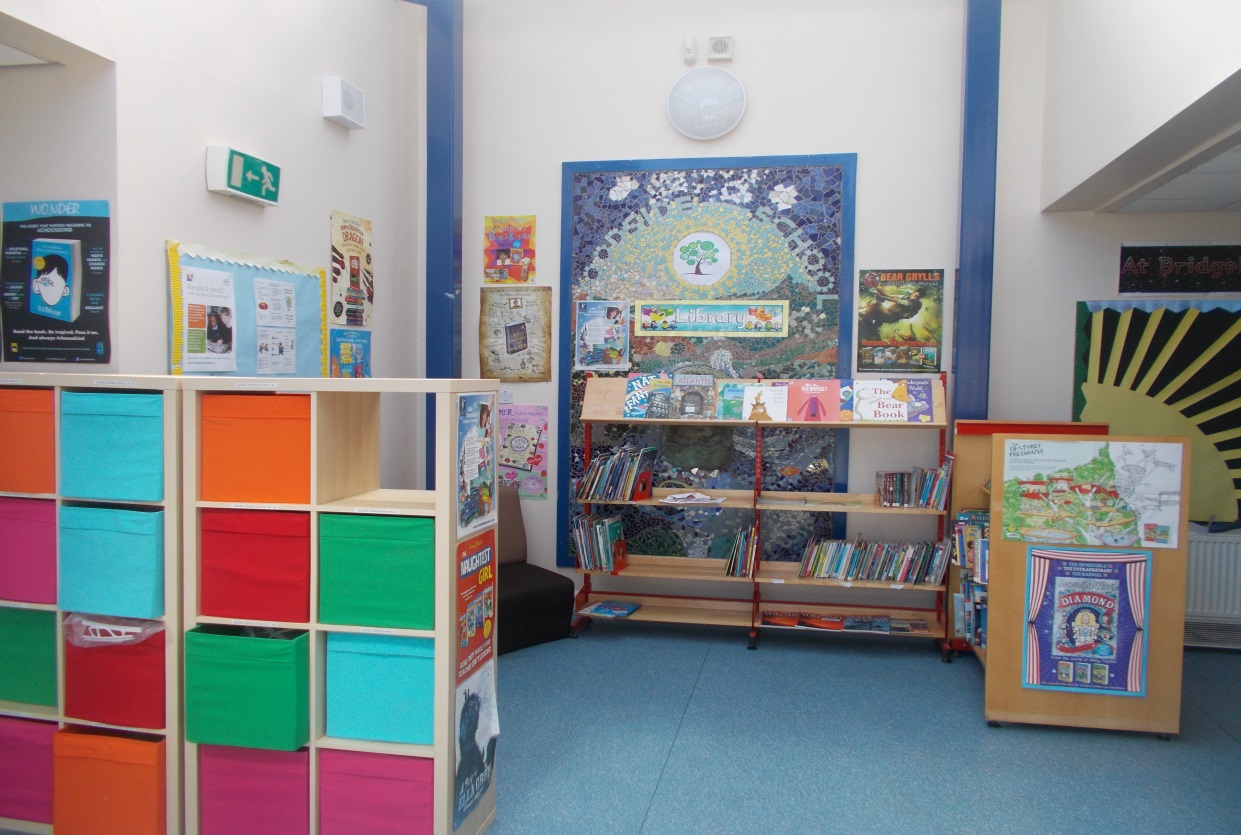 Most pupils who attend are of White British origin (61% an increase of 10% on the previous year). This shift has continued for the last 2 years. The other groups that attend reflect the wide ethnic communities represented in Manchester. Black African, Black Caribbean and Black other (13%) and mixed ethnicity (23%) are the next biggest groups represented in the school. Most pupils who attend are boys (87% decrease of 1% on previous year). This is in line with the national average for SEMH schools.

Currently 89% of children currently have an EHCP, a further 8% are currently undergoing an EHCP assessment with the LA (Local Authority). In the last 3 years most children have completed the statutory assessment whilst at the school, identifying SEMH difficulties. Most children remain at Bridgelea waiting for specialist school places to become available. Bridgelea is working alongside the LA to develop a wider continuum of SEMH provision across the city. This includes working alongside 22 Nurturing Schools, 2 mainstream schools with an AP offer and supporting the development of an SEMH SRP in the East of the city.

The school continues to offer places to children arriving through the council's (PIFAP) Primary in Year Fair Access Protocol, although this is limited with only two children joining the school through this route in 2020-2021. 20 school places are commissioned by the LA to provide a Day 6 offer for children following permanent exclusion from their mainstream school.

A higher-than-average number of children are in the vulnerable group (41% a decrease of 1% on the previous year). 12 children are LAC, 1 child is on a protection plan, 8 are at Child in Need and 17 are accessing support through an Early Help. The school continues to work closely with the city council's Troubled Families Team who have placed 2 full-time equivalent workers with the school to support the children at an early help level. This has meant in the last year that several children have stepped down from requiring additional support to universal support through the intervention of the Early Help team.

Bridgelea Primary School relocated to its larger school site on Plymouth Grove in Longsight in summer 2018. The site in Withington remains the primary base for children in key stage 1 and targets the curriculum for Y1-Y3. Having all staff together on just two sites has meant that many efficiencies have been made and improvements in practice are evident.

OFSTED completed a Section 8 inspection of the school on the 17th April 2018 and found the school to remain good. The management group and staff were rightly proud of the findings of the inspection and description in the published report.  The major areas to develop were the curriculum offer to the children, given that the school is now more SEMH special than a Pupil Referral Unit and the majority of the school improvement work in the next 12 months will be focused on this aspect of our work.